If you’ve ever worked in an office you’ll know that sometimes they’re simply not the most productive of places. It can often seem like all of the creativity has been sucked out of the building and replaced with drab walls and cubicles, making that nine to five even more soul destroying.

This my business article has helped to explain why, as a recent survey found that one third of Brits working in companies with more than 20 staff don’t know all of the names of their colleagues.

When you feel like just another wheel in a company, and don’t feel a close connection with your workmates, you’re likely to be less motivated than someone who feels like they are part of a team, all working together for the bigger picture. 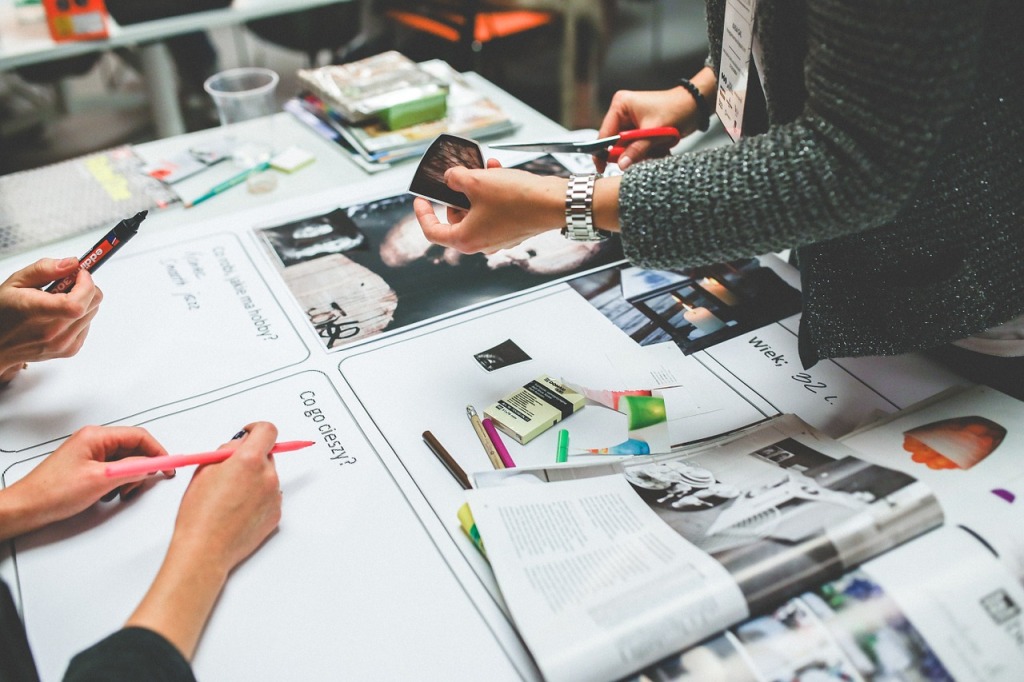 The research was performed by IntoTheBlue, and when the respondents were asked why they didn’t know their colleagues names, they had a few different excuses. 22% replied that they worked in different departments, 28% said they had simply forgotten the names, and 36% claimed that they had never been introduced to everyone.

One of the survey questions was what workers thought would help them to become closer to colleagues, and eventually be on a first name basis with them. 47% of respondents said that team meetings would be the best way to address this, and 37% said that nights out with the team would help.

Team building events were the next most popular responses, with 35% of those surveyed agreeing that this would be helpful, while 25% believed that company charity work would help break the ice, and 17% said away days were the answer.

Interestingly, 37% of respondents said that they had completed team building exercises, and of those who had had the opportunity, 88% believed that the activities had resulted in a closer team and better work environment.

Jim Maitland works for intotheblue.co.uk, and said he finds the results surprising, especially when you consider how many people working in small companies don’t know the names of their colleagues, while there are some people working in large organisations who are likely to know everyones names. 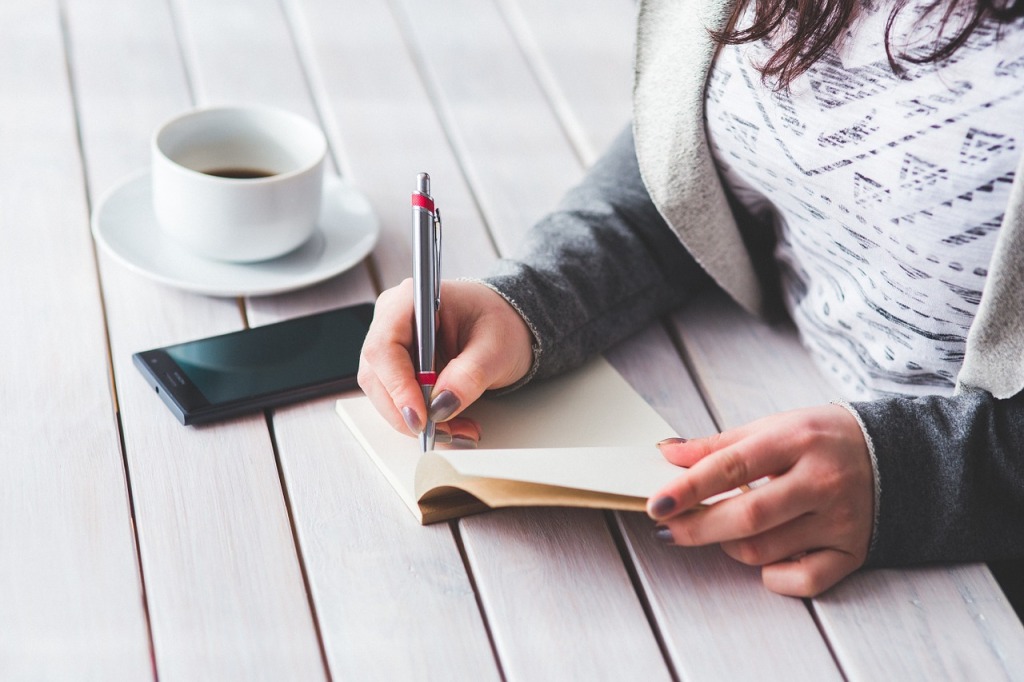 Luckily, there are definitely ways for companies to address these issues, and team building days seem to be the most popular solution.

Team building days have come a long way, and many are designed by psychologists and HR staff who want to foster better relationships and a better work environment. This has been proven to boost productivity at most companies, since happy staff are also productive staff.

Team building days allow employees to relax, have some fun, and introduce themselves to people they haven’t yet met. Often at work we’re consumed by deadlines, and it can seem like there isn’t enough time in the day to give time to pleasantries with coworkers. Simply allowing employees to have a break from work demands and yet still hang out together is a great way to improve relationships and boost productivity.

Top 5 UK destinations that are great for the older traveller 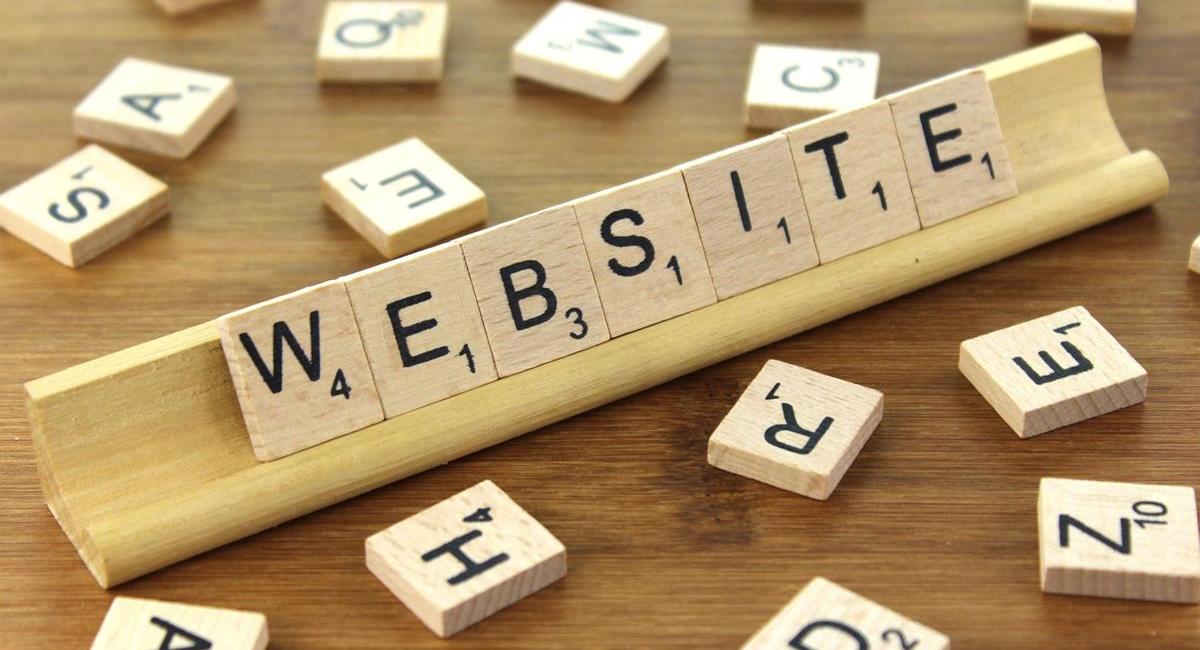 How to properly design a website that will be user friendly 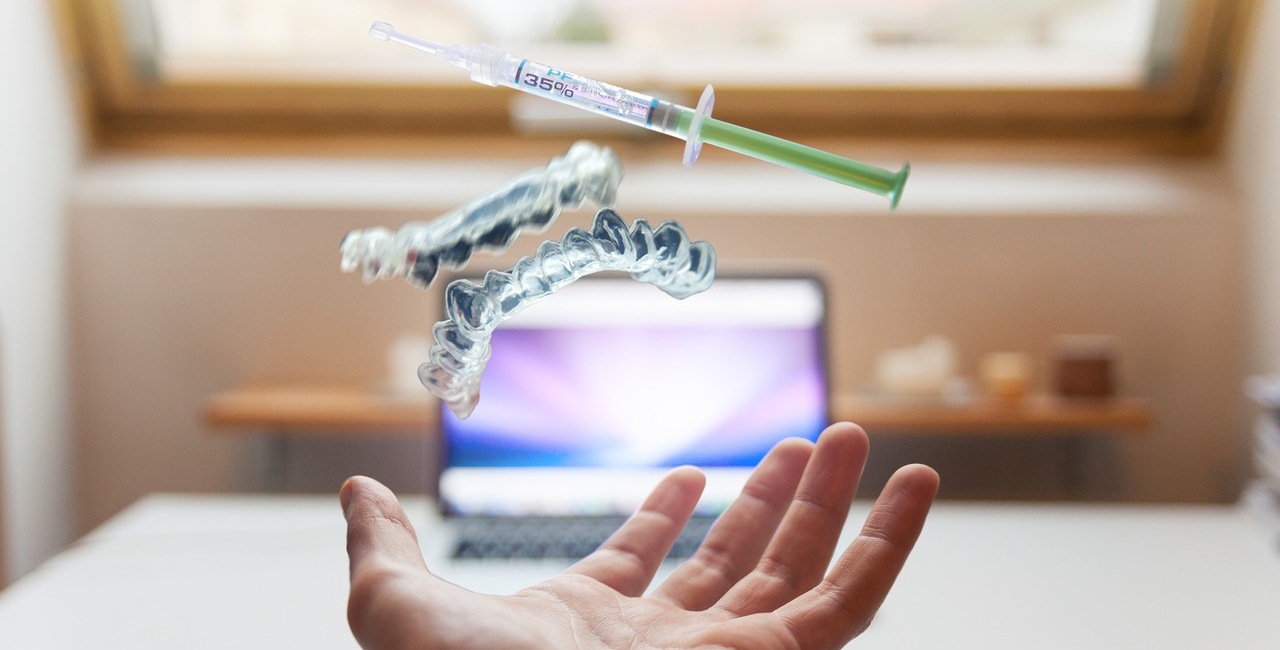 How 3D Printing Might Lower The Cost For Dental Implant Patients 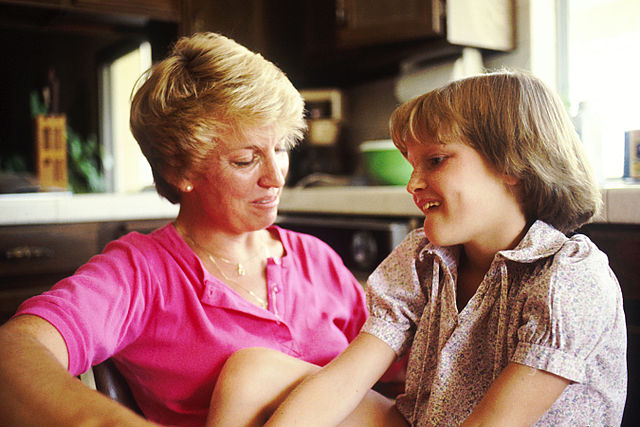 Where do you want to be financially by your 50th birthday? 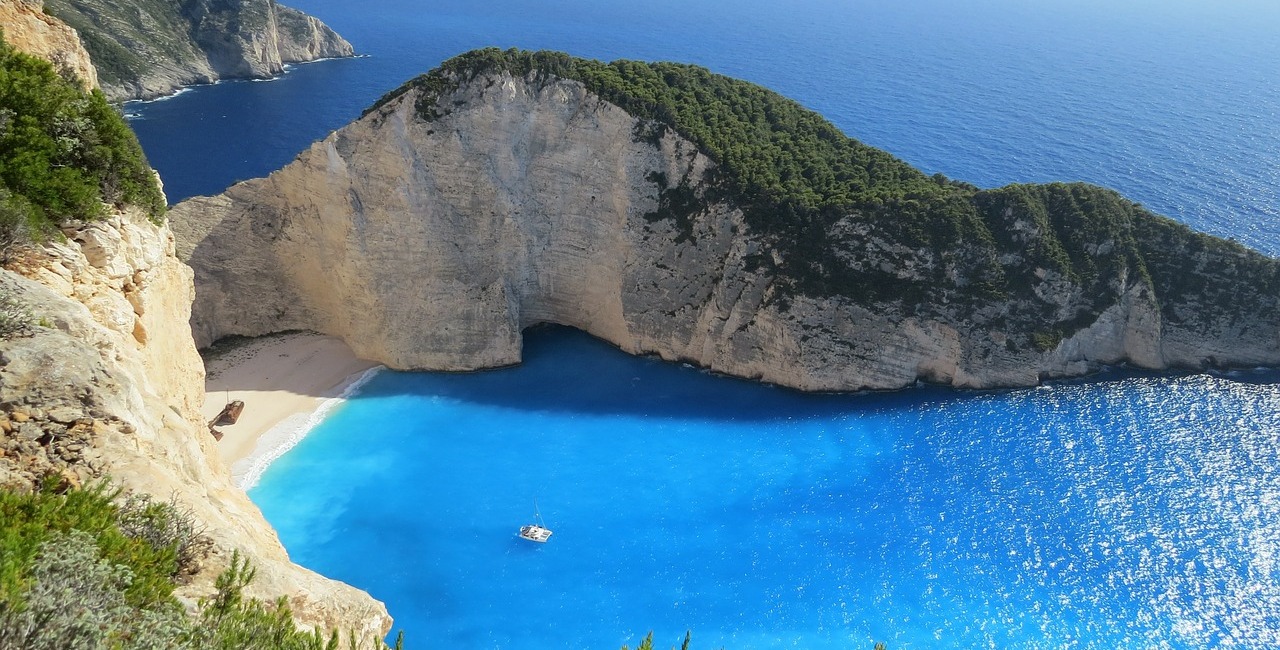 Kick out the stress, enjoy every second of your holiday build up