Dreaming is something we all do, but according to dream expert Ian Wallace, while we think our dreams happen to us, we actually create them based on our experiences and views of the world.

Sleep experts, Adjustamatic, have teamed up with Mr Wallace, and together they have launched a #dreamsexplained series on YouTube, to help us understand how our minds work, and what’s happening in them when we’re dreaming.

The first video is about children’s dreams, and Mr Wallace describes dreams as the “ultimate selfie”.

Kids dreams develop with age, just as their brains do, and for kids between the ages of 5 and 7, children are often dreaming about “fantastical creatures” as they learn about the power hierarchies and laws in our world. While you could easily assume that a child dreaming about a fairy or a goblin has simply been reading a book or watching a movie about this fantasy world, Mr Wallace says that it means they’re actually learning about laws- since these creatures have their own laws they need to follow.

Some kids dream about magic, and an example is given by a little girl who has a magic wand that allows her to change her voice and made it “very nice.” This actually isn’t probably anything to do with singing, Mr Wallace says, but is about something where she’s expected to perform to a high level by herself, and she knows she can do it but is afraid that her doubts will prevent her from being able to do perform well.

A boy called Liam says that he was bouncing on a trampoline and couldn’t get down, and just went higher and higher. Once he got to the top he saw an uncle on a cloud who had died. Mr Wallace says that this is about connecting with a certain part of himself, and the uncle is representing the part of himself he wants to get closer to such as confidence or fun. 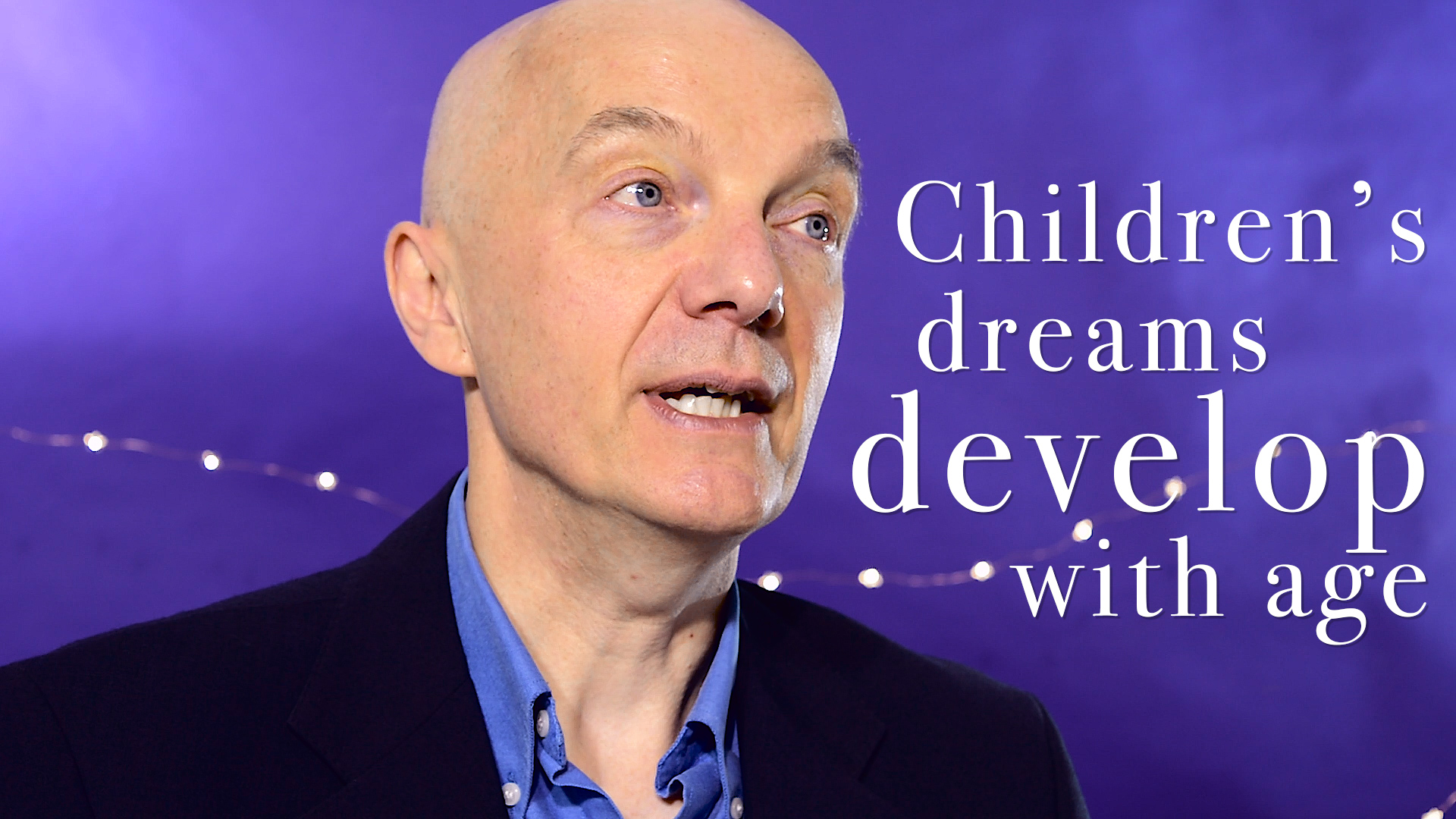 The trampoline is representing Liam trying to increase his confidence and understanding, until he understands that his uncle is in a better place and is about processing grief and resolving emotional tension at a young age.

Mr Wallace says that it’s fun working with children’s dreams, since even when they expand on the dream and make it into a story, this story can tell you a huge amount about the child and what they’re experiencing at that point in time.

Our deepest hopes and ambitions are evident in these dreams, and Mr Wallace stresses the importance listening to your children’s dreams and encouraging them to talk to you about them. Dreams are both what happen at night, and our ambitions, and Mr Wallace says that kids are more likely to succeed if parents are listening to them as they discuss their dreams.

If you’re hoping for a good night’s sleep (and some inspirational dreaming), Adjustamatic adjustable beds can ensure you get enough sleep cycles and dreaming time to leave you feeling refreshed the next morning. 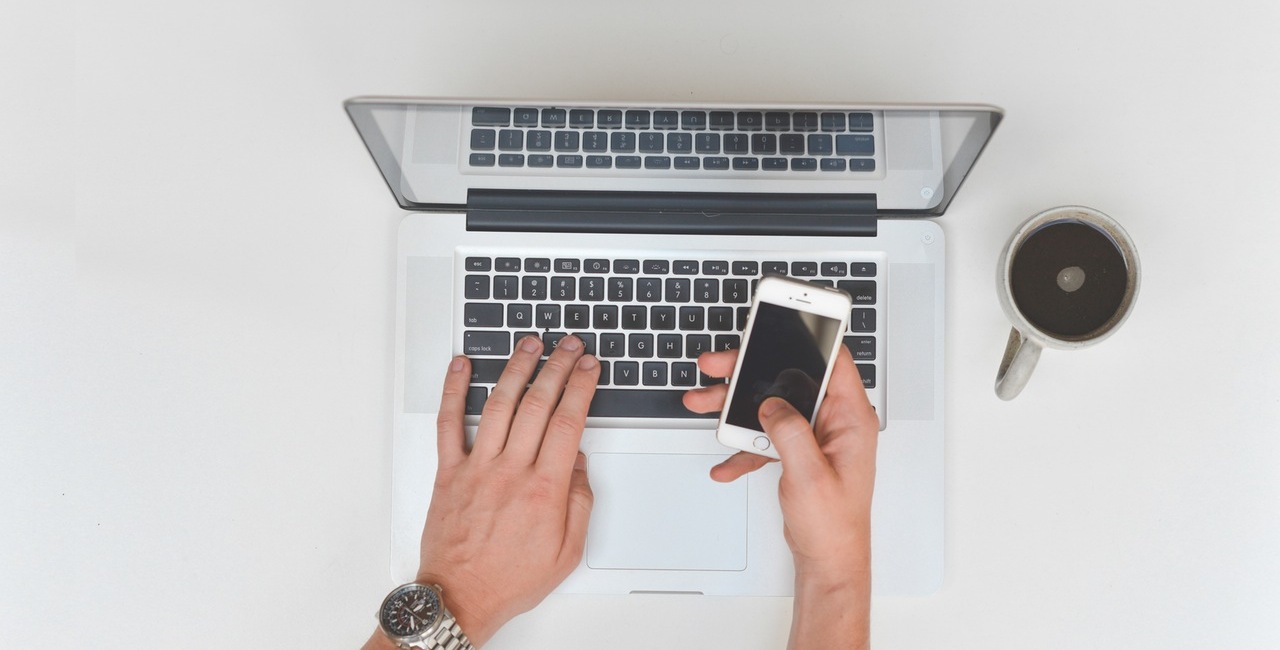 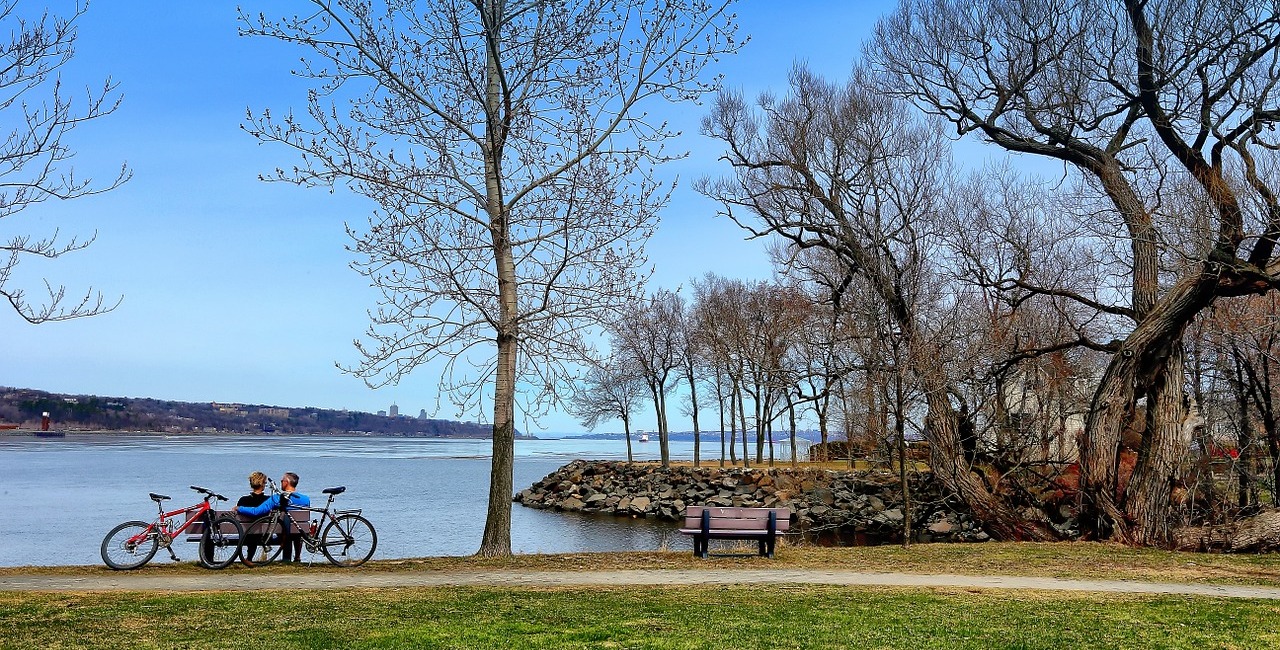 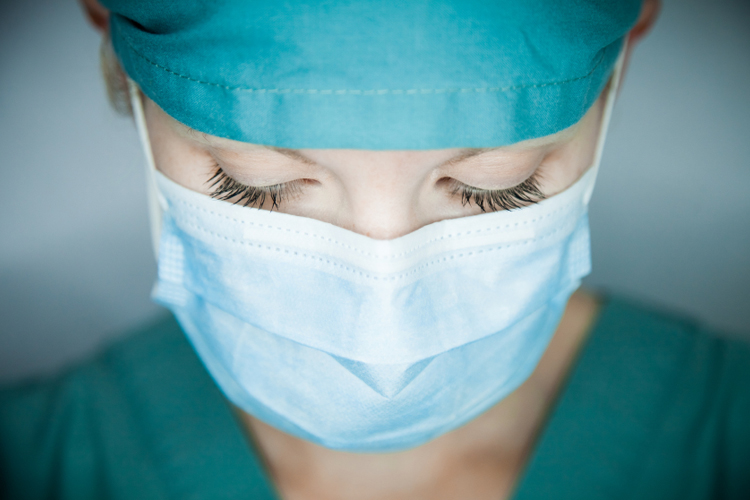 Returning to Nursing In Later Life

Hobbies & interests for the elderly

3 Fantastic Investment Ideas In Your Fifties 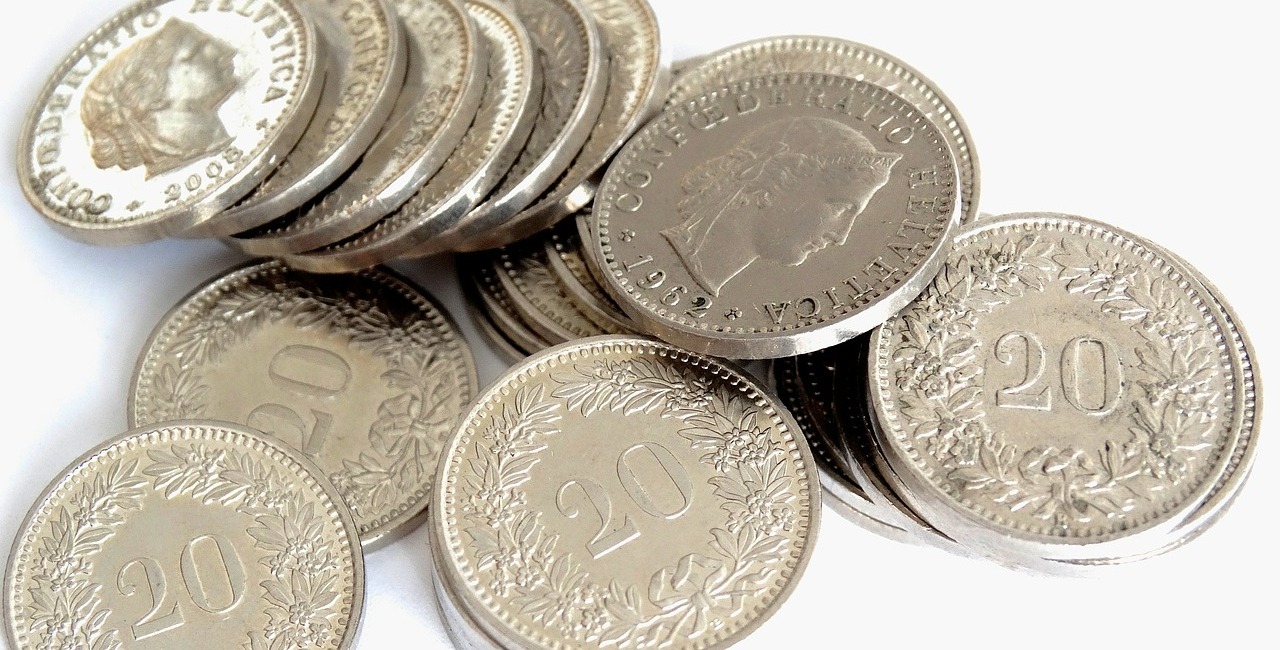 How to Prepare Financially for Retirement