HealthThe Effects Of Running On The Body

When we are trying to lose weight, maybe even when we are bored, we usually see running as a great activity to solve the problem. Although running has shown to have a positive effect on those who engage in it, some people also experience adverse effects.

Running has immediate positive, as well as long-term, effects on your health and well-being. Health experts, including Analyze That, have stated that running benefits are equal to everybody, despite your age, gender or physical condition. If you are considering taking up running to shed fat or improve your stamina and health, be sure to check with your health practitioner for an exercise regime that will suit you best.

What running does to our body

Most of our body parts are impacted during running. The exercise burns calories, strengthens arms and legs and increases your heart rate. When you are unable to talk during running, this is a good indication that you need to decrease your pace. The more regular your running regime, the larger capacity your lungs will absorb.

The benefits of running

The risks involved when running

As with the engagement in any activity, you may be able to sustain an injury, but your chances are significantly increased during running. There have been numerous reports of runners getting injured during the exercise. The reports state that runners with a high age were more prone to injury than their younger counterparts. Health professionals reported that body parts most likely to be injured are knees, the lower leg, the foot and the upper leg.

The American Journal of Kidney Diseases has published that their researchers had gathered urine and blood samples from random marathon runners and reported that 82% of the runners had stage 1 acute kidney injury post-race. Researchers have stated that running for long distances, such as marathons, does have a strenuous effect on the body. The researchers also advised people who are suffering from diabetes or high blood pressure, as well as senior citizens, to consult their doctor before running long distances.

Runners certainly do benefit from engaging in the exercise, although, one must remember to not inflict too much strain on the body while running. Adverse effects on the body usually occur when runners participate in long-distance running. 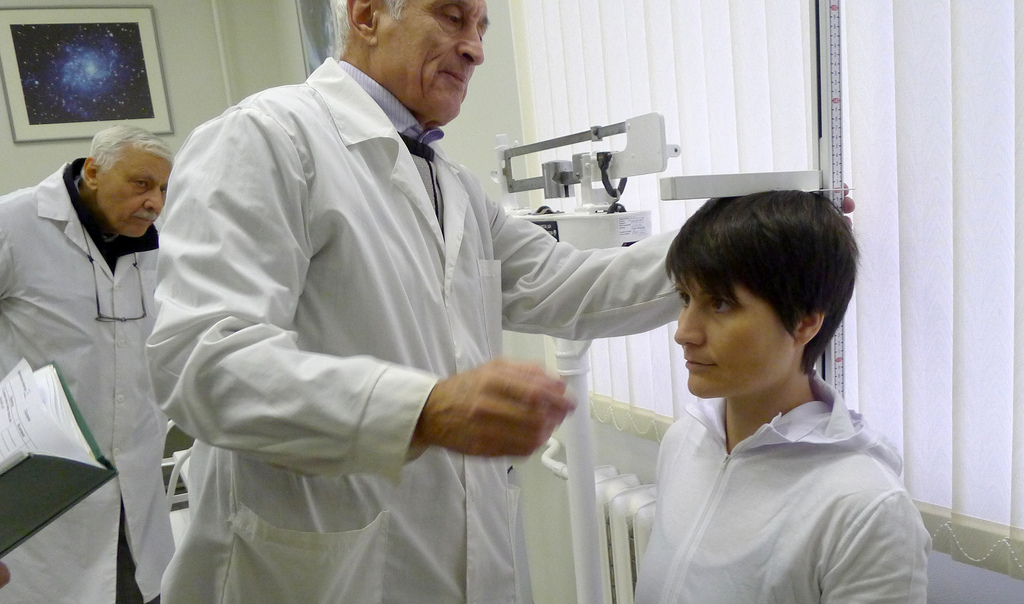 How you can avoid losing height as you grow older 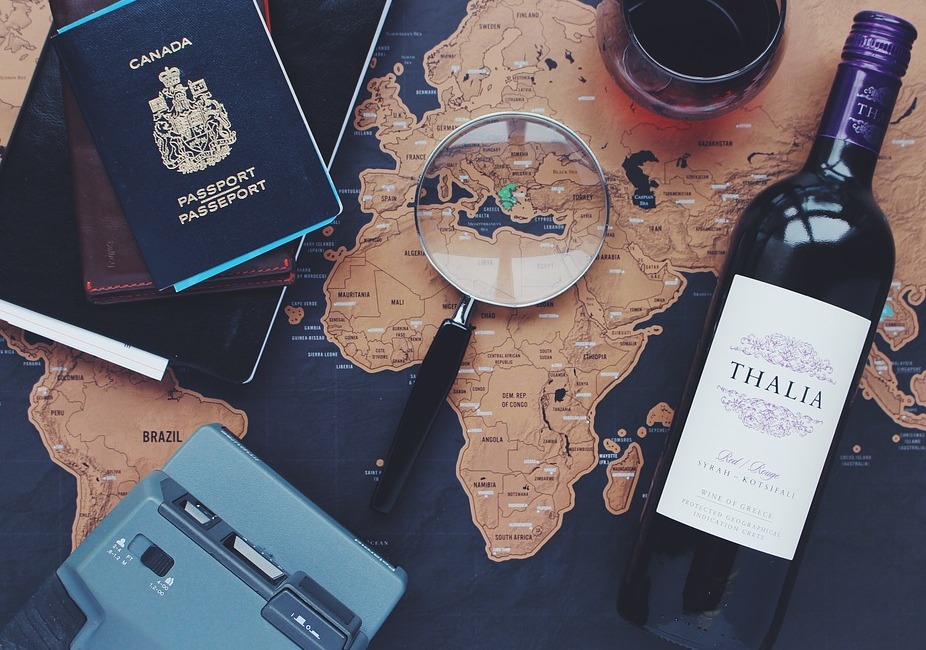 Need to save money this year? Read this post 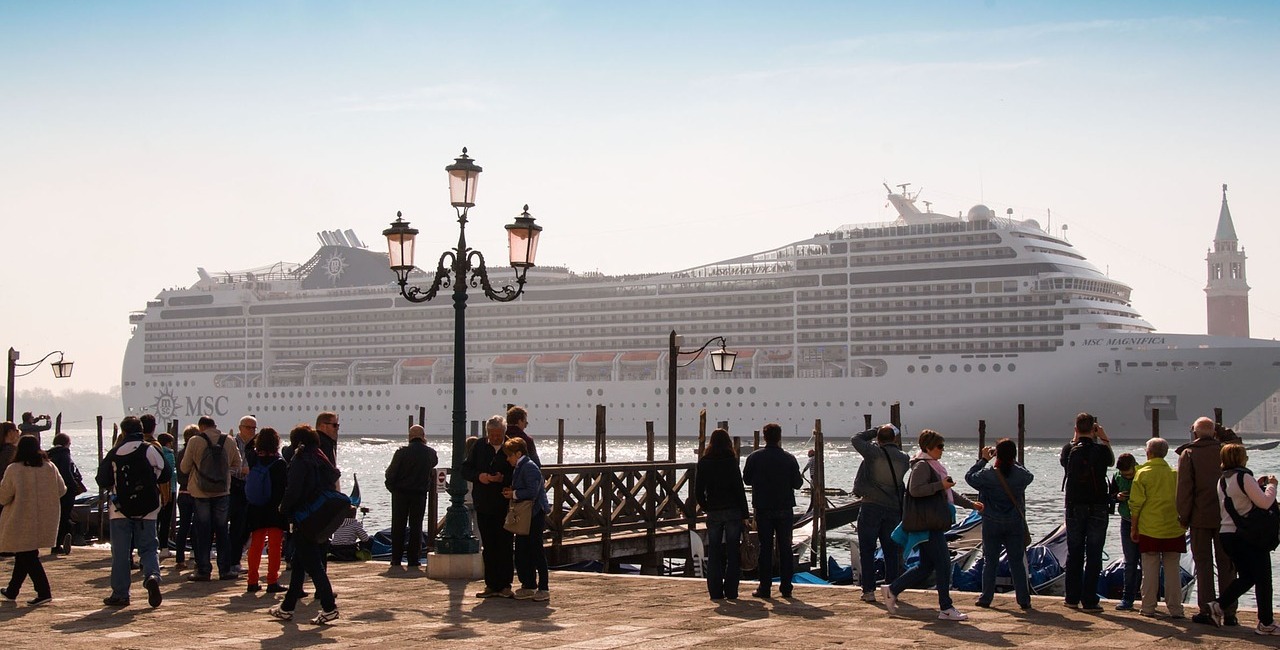 Are you 50 or Older? Here are Some Reasons why Cruising Could be Right for You 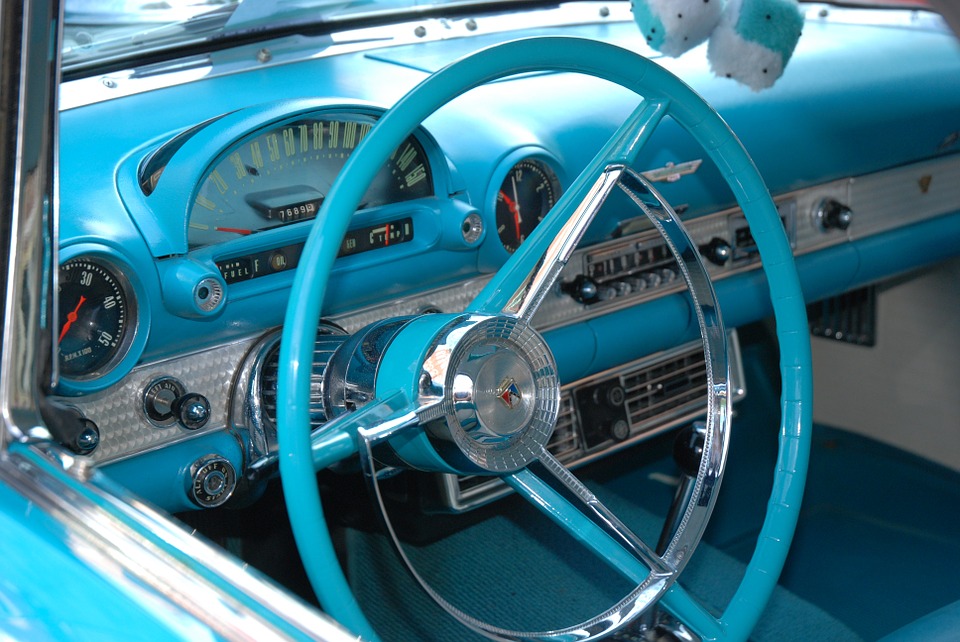 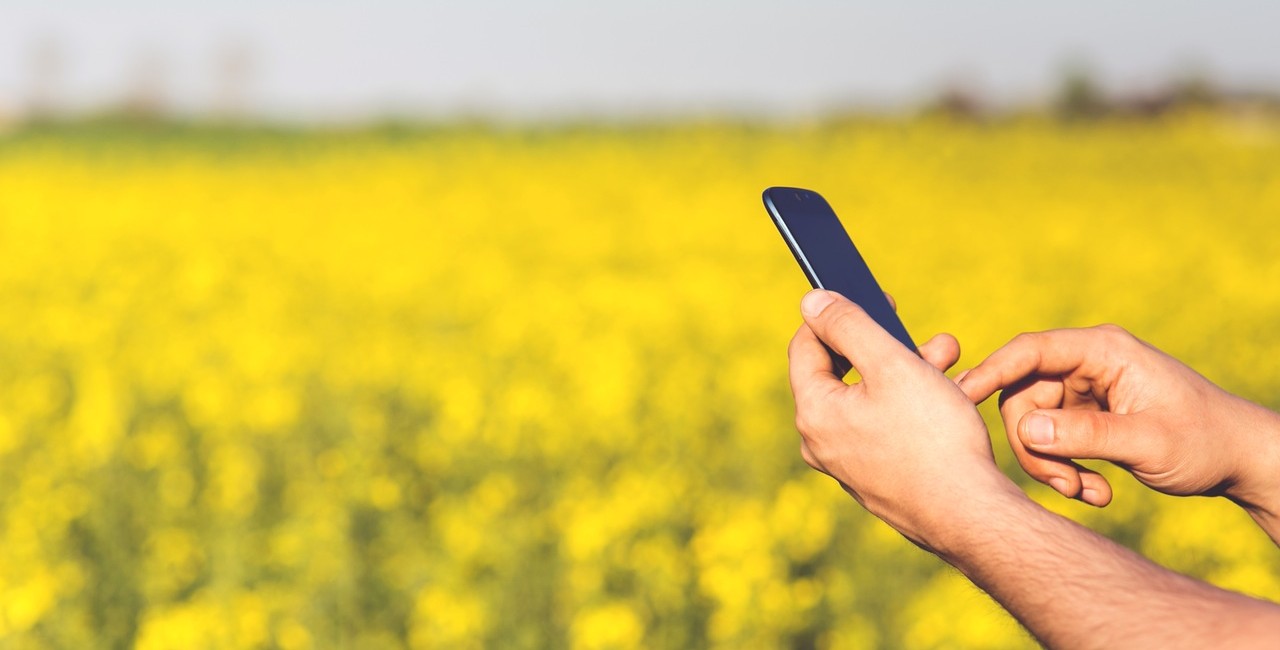