Health5 Things You Should Know About Poppers
Health

Probably you have used recreational drugs before. Poppers are some of the common club drugs many people use today. If you have never used poppers before, then here are five things to know about them.

1. Why Are They Called Poppers?

Poppers are a range of chemically psychoactive drugs commonly known as alkyl nitrites. In particular, they are an inhalant drug called amyl nitrite. Many users refer to them as liquid gold and are widely used as a heart medicine, while others use them as a room deodorizer.

2. How They Can Be Used Incorrectly

Many people who have never used poppers before may wonder whether they are dangerous. However, incorrect use of poppers can cause harm to your health. So, how can poppers be used incorrectly? The user should never allow the liquid to get into contact with your skin.

Nitrite inhalants are toxic and harmful if incorrectly used. Poppers cause crusty and yellowish skin irritations, especially on the nose, lips and genitals. If you have high blood pressure complications, you should never use this recreational drug.

If ingested, poppers can cause death as they reduce the flow of oxygen to major body organs. They also destroy red blood cells leading to death. You should never combine poppers with Viagra as they can stop the functioning of the heart quickly. Significantly, never combine these drugs with alcohol because they can lead to unconsciousness.

3. Why They Are Popular?

Poppers increase orgasm as they intensify pleasure sensation and help relax soft muscles. Hence, they are quite popular in different venues, including bars and clubs.

4. What are the Side Effects?

Even though poppers are known to boost sexual desire and libido, they also have side effects users should be well-acquainted with. Their effects differ from one user to another because they reduce premature ejaculation and difficulties in achieving an erection. Other side effects include mild congestion, sweating, and headaches.

5. Some Countries Have Banned Poppers- Where to buy Poppers

Poppers may be a popular recreational drug, but some countries have banned them. Even though some stores sell them online, poppers were nearly banned in the UK. In the United States, one must present a doctor’s prescription to buy or start using poppers. The use of poppers in Canada is illegal, and selling these recreational drugs without authorization is punishable by law and can lead to fines or imprisonment.

Poppers are quite popular and known to reinforce the best drug-sex connection. However, one should use them incorrectly always as excessive use is harmful to health. Even though poppers are easy to find and use, you should be well-versed with the set laws and regulations concerning their use or sale. 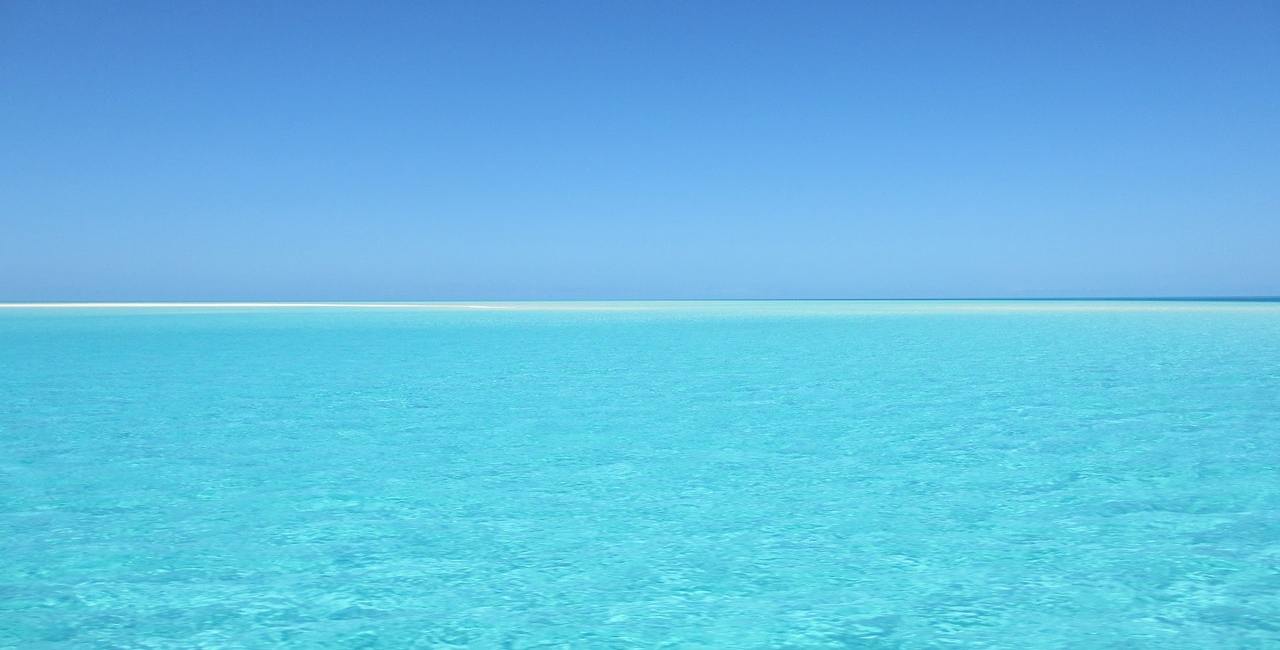 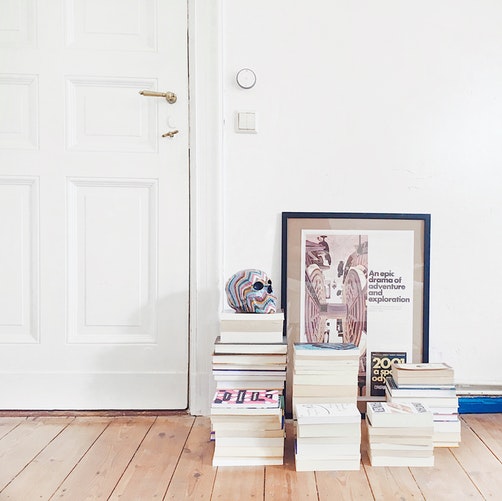 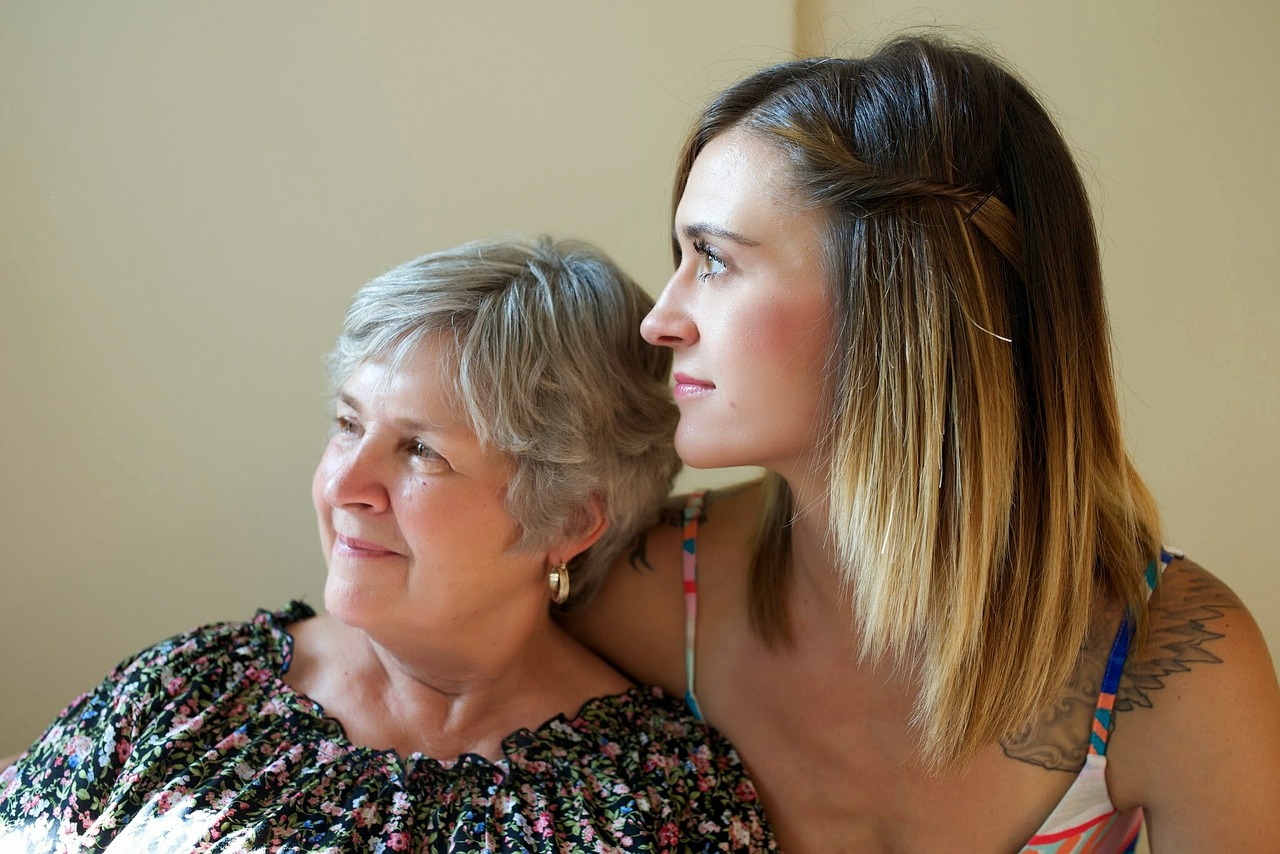 Tips for Staying in Touch With the Younger Generation 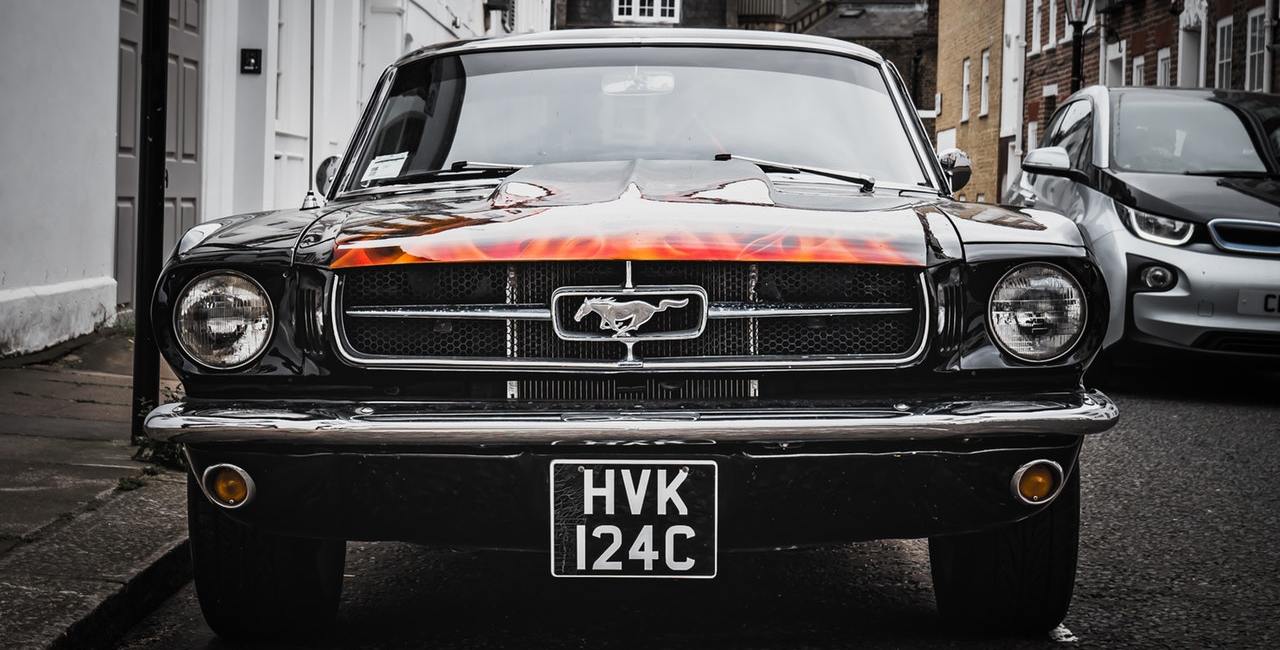 Exploring the Classic Car Models of the World 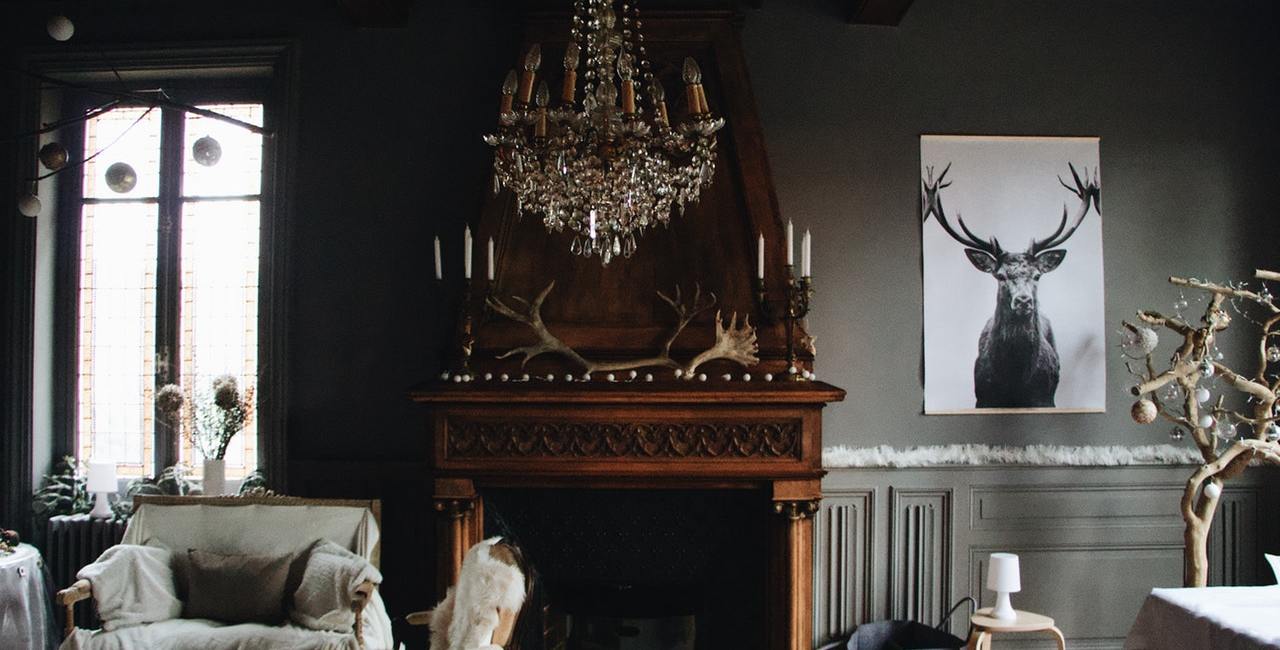 The Harmful Effects of Molds to Homes