ExtraLove watching the footy? It’s not too late to start playing again
Extra

This season’s Premier League has been one of the most fascinating to watch in recent times. Leicester City FC won the title and achieved what many pundits, fans and players would have imagined was an impossible dream at the end of the 2014-15 season, when the team narrowly avoided relegation.

Since their victory was sealed by Chelsea drawing 2-2 with Tottenham, Leicester have scarcely been out of the news. And stories of Foxes fans reaping the rewards of a 5000-1 bet on their team to win the Premier League at the start of the season have been a major part of the interest in and celebration of Leicester’s incredible achievement. Looking at the latest football betting odds, Leicester aren’t considered quite such outsiders for the 2016-17 season title – with odds of 25-1 available, at the time of writing.

Leicester’s success story has sparked great enthusiasm for the beautiful game; mainly because it’s brought a new level of suspense and surprise to the Premier League. The underdogs’ victory has doubtless inspired legions of young football players to take their practice more seriously. After all, if Leicester can do it, which of the other smaller teams might achieve the same success in the future?
If you’re in your 50s or older though, the problem with football is that it’s essentially a sport for younger people. However, there are alternatives for older people who want to participate in, rather than just watch, the football.

In the UK, there are now more than 400 walking football clubs. The game made its first appearance in 2011 when Chesterfield FC Community Trust introduced it as a way of getting the over 50s off the couch and into exercising again, in a way that was not too strenuous. The sport gained national attention in the UK when it featured in a TV ad for Barclays Bank and in 2015 a walking football player set up a website to promote networking and matches between different walking football teams.

There are plenty of similarities to normal football – most of the rules are the same. However, the teams only number five to seven per side, kick-ins replace throws, there is no offside rule, balls cannot travel above head height and free kicks are indirect. Most importantly, the maximum speed on the pitch is a walking pace.

Get involved with a local walking football club and it’s just possible you may find yourself taking part in the National Tournament one day (82 teams took part in last year’s tournament), and there are even suggestions that there may be a walking football World Cup in the future. 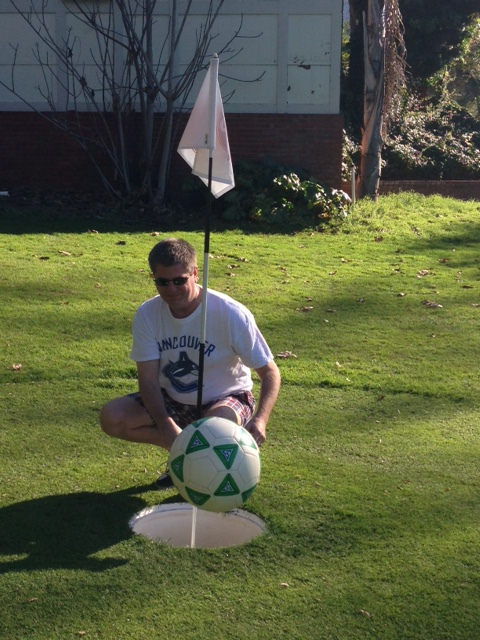 Footgolf is a sport that sounds like its name – it’s a combination of football and golf, played on a golf course. Players move from one hole to the next, using a football instead of a golf ball, and their feet instead of clubs to direct and hit the ball.

Officially established as a sport for an event in the Netherlands in 2009, the game of footgolf is now played worldwide in 30 different countries. The object of the game is to get around a golf course, kicking a football into an oversized hole in the fewest kicks possible. Getting around an 18-hole golf course takes around two hours and is a fun event that the whole family can take part in.

As well as the exercise benefits, footgolf is a great way to spend time in the beautiful surroundings of a golf course and enjoy the great outdoors with friends or family. 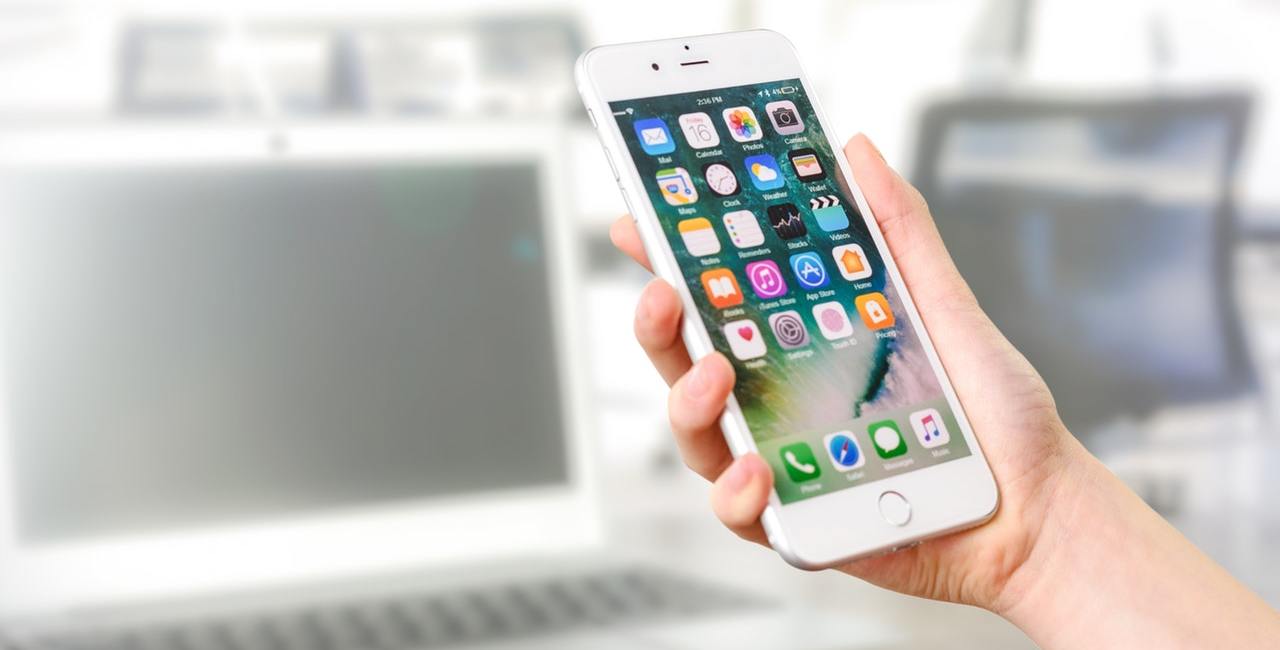 3 Things You Should Start Doing Online 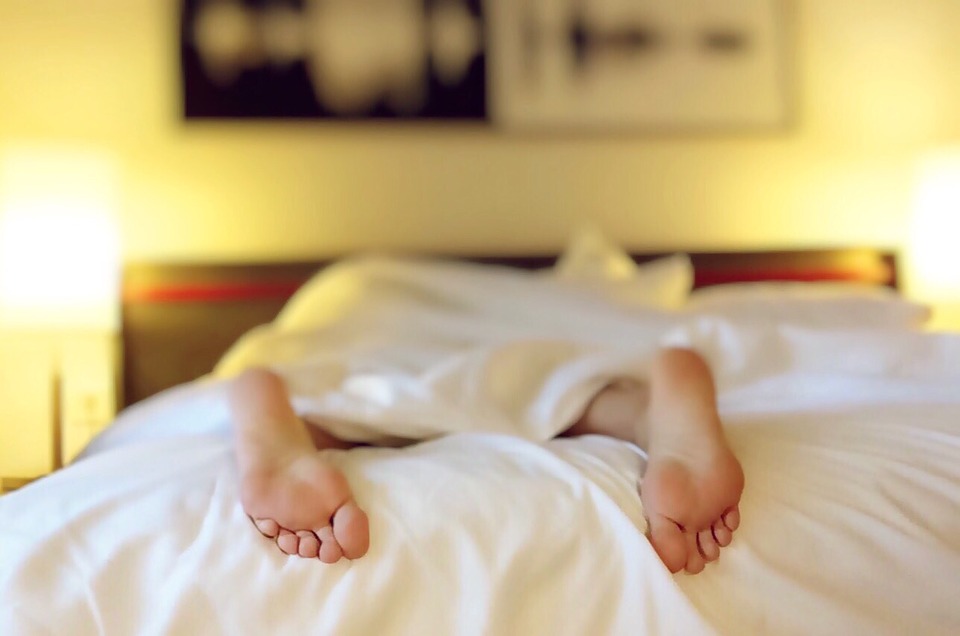 Affordable Ways to Get Better Sleep 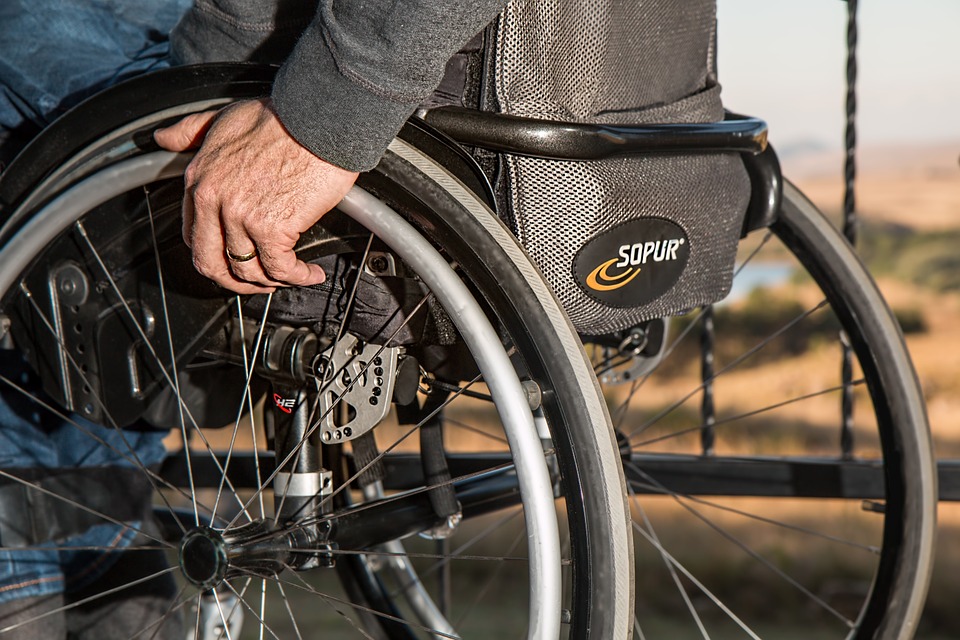 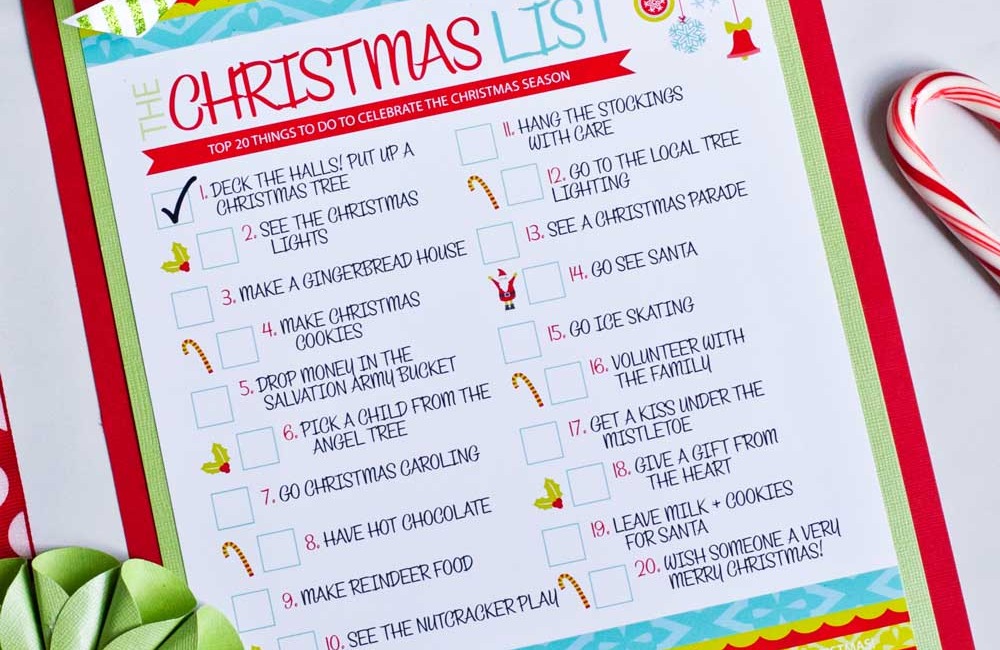 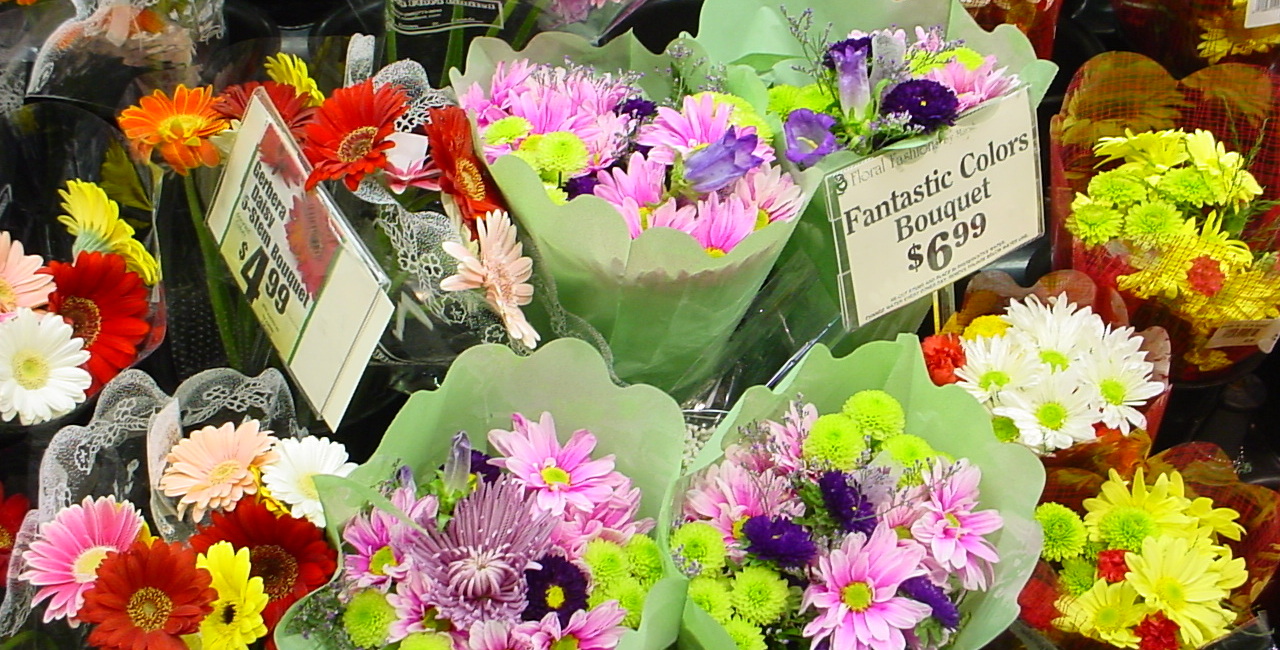 Tips for Looking After Fresh Flowers 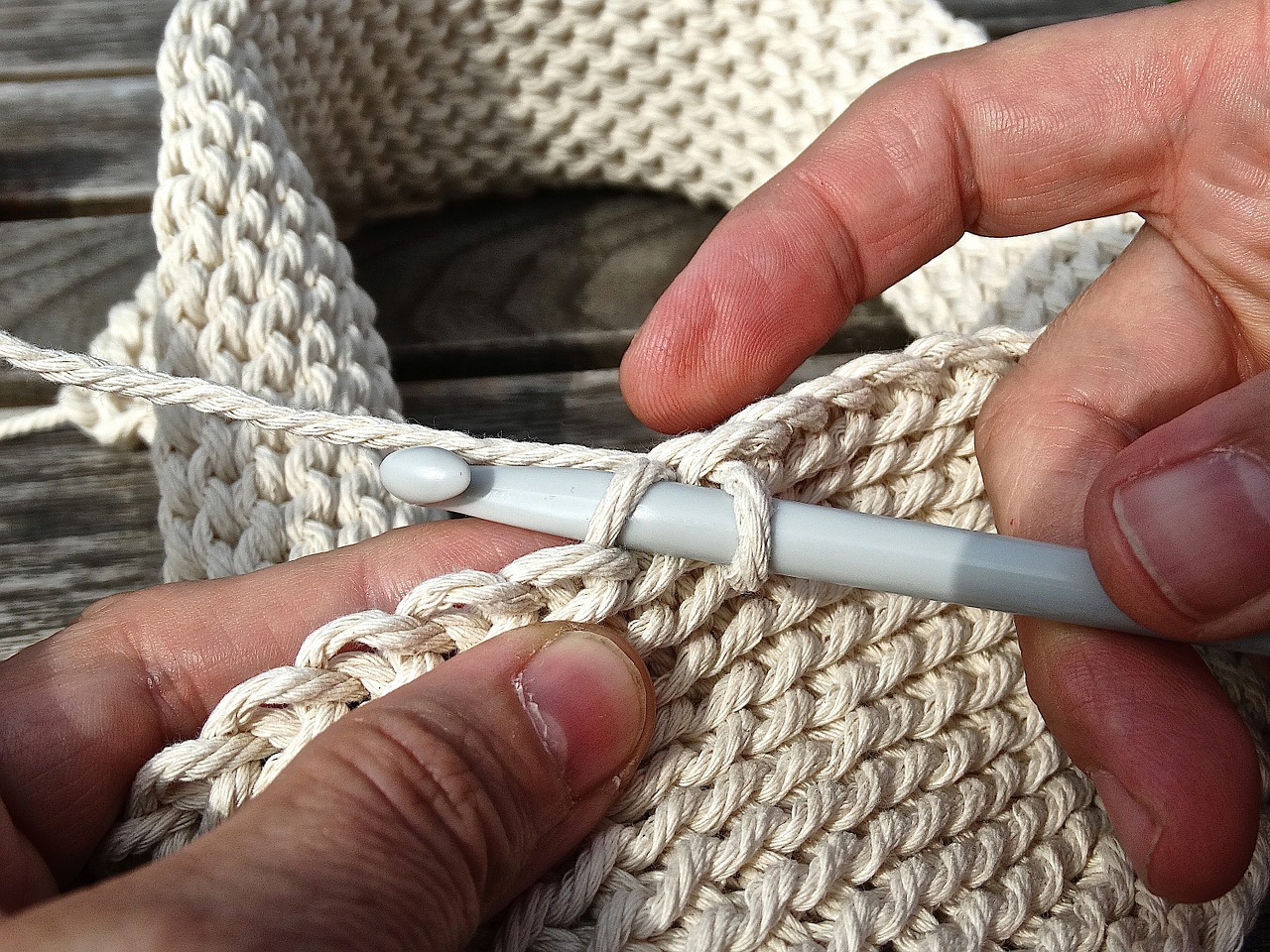 6 Hobbies You Can Start At Any Age