There are many different types of travellers. Some people read everything they can about a place, before visiting all the sites of historical significance and learning even more about culture and history. Others are adrenalin junkies, and look for as many adventure activities as they can to get know a destination.

If you’re the adventurous type, it’s important to understand the sports and activities covered in insurance policies. Different insurance providers will offer different activities and levels of coverage, and it’s easy to get caught out.

Travellers will probably know that camel and elephant riding is usually covered, but maybe surprised to learn that rugby is often not covered. While banana boating is fine, it’s not surprising that base jumping is usually not covered, since it’s one of the most dangerous adventure sports around. 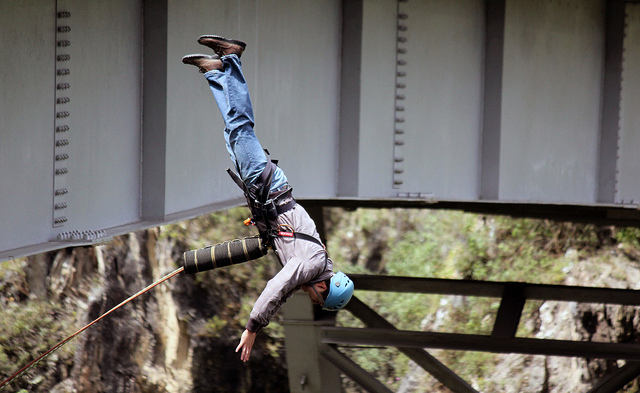 Zorbing is another sport that is usually fine, probably because travellers are protected inside the giant rubber ball as it bounces down the hill. Many martial arts aren’t covered, so those who want to go up against the locals in a sport like boxing will want to check their policy carefully, as the only thing worse than getting knocked out could be finding out your hospital costs aren’t covered.

While you’re fine to go sledding or sleigh riding (as a passenger), going for a bobsleigh ride is another story. Parasending and parasailing over water is usually covered, but travellers should always check if they’re planning to go canyoning, as this is sometimes left off the policy.

It’s definitely surprising how many fun adventure sports are already covered by your travel insurance, However it’s important to carefully check your policy before booking anything.

Avanti travel insurance are an excellent choice for thrill seekers, and their policies are easier to understand compared to many of their competitors. 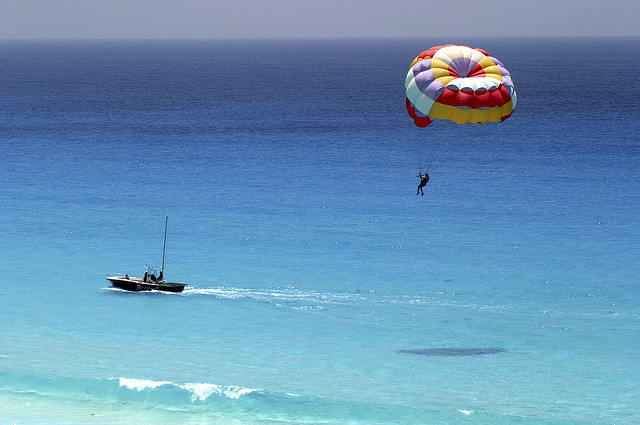 Often travellers will be wondering why some seemingly-dangerous activities won’t be covered while the ones that seem less dangerous are not covered. Bungy jumping is often covered, because it’s actually one of the safest adventure activities around, while often sports like mountain biking will require extra cover since statistics say that people are more likely to become injured.

It’s important to recognise that while many countries have dirt-cheap healthcare, travellers will want to go to an international hospital, which may be much more expensive. Getting hurt in a country like the United States could also often cost hundreds of thousands of pounds, particularly if you require an emergency evacuation.

The good news is that many travel insurance providers will be able to create a tailor-made package to cater for your needs if you prefer to do activities that are not usually covered. This will give you peace of mind, so you can feel free to do whatever you like, while knowing you’re fully covered in the unlikely case that something goes wrong.

Be smart while travelling, and always ensure you’ve got adequate coverage. This will also mean that your family won’t get any frantic calls requiring a loan if you can’t afford to pay for medical care abroad. 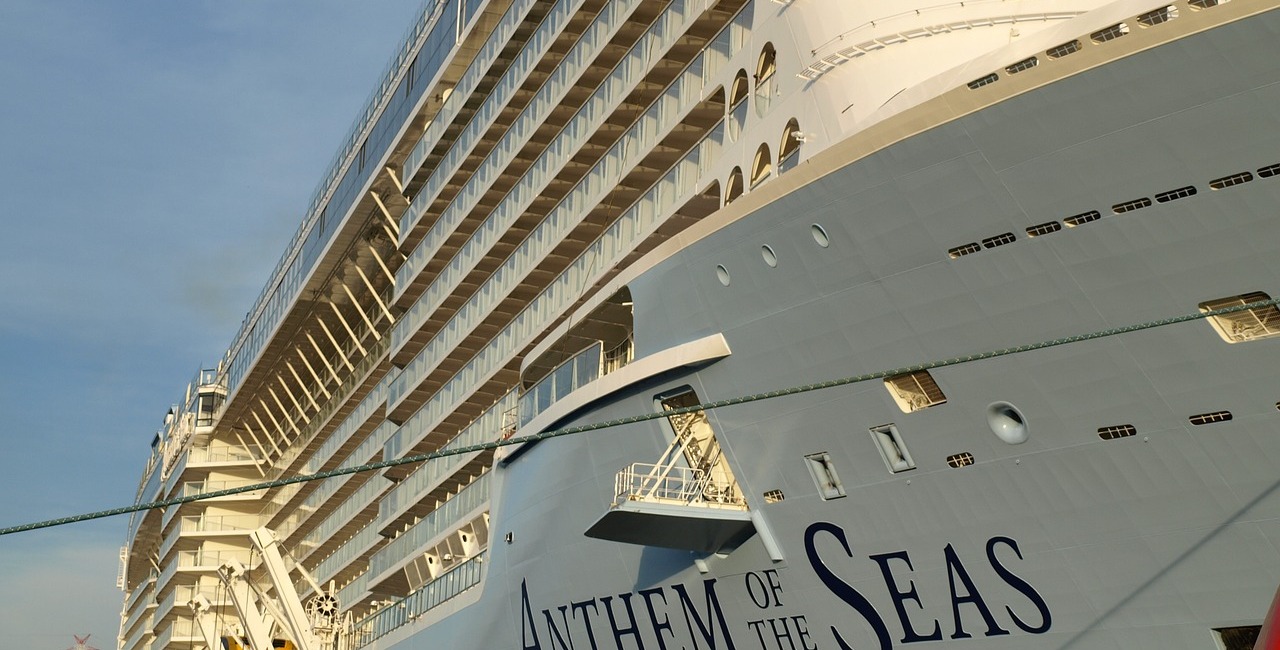 Wonderful Time on board the Anthem of the Seas 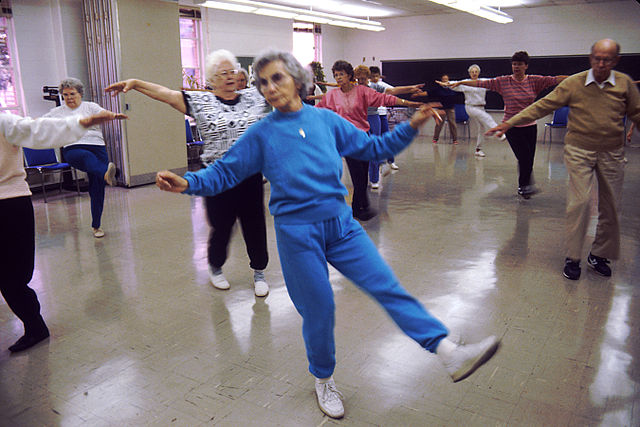 3 Tips to Avoid a Gym Injury 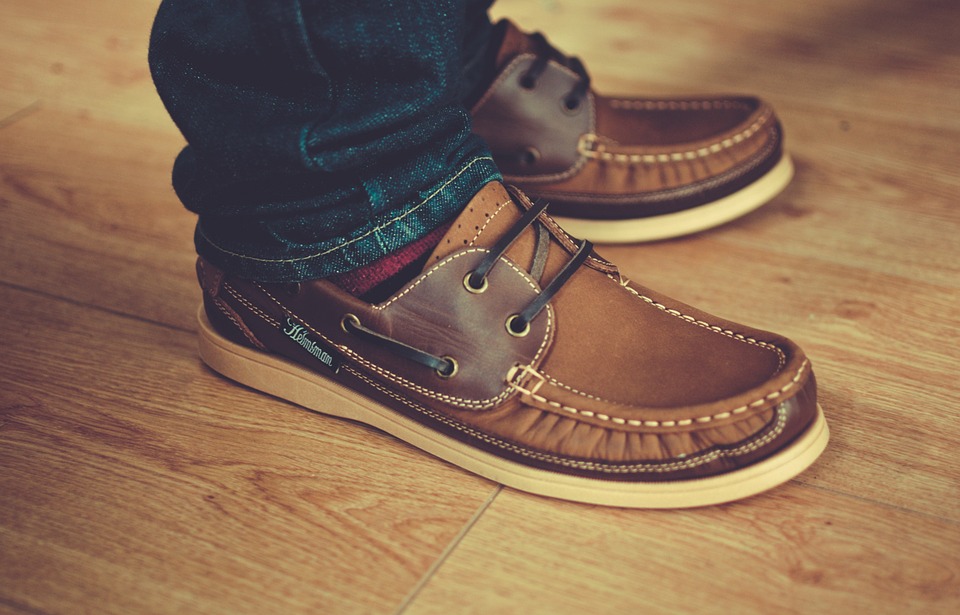 Fashion-forward footwear for the family 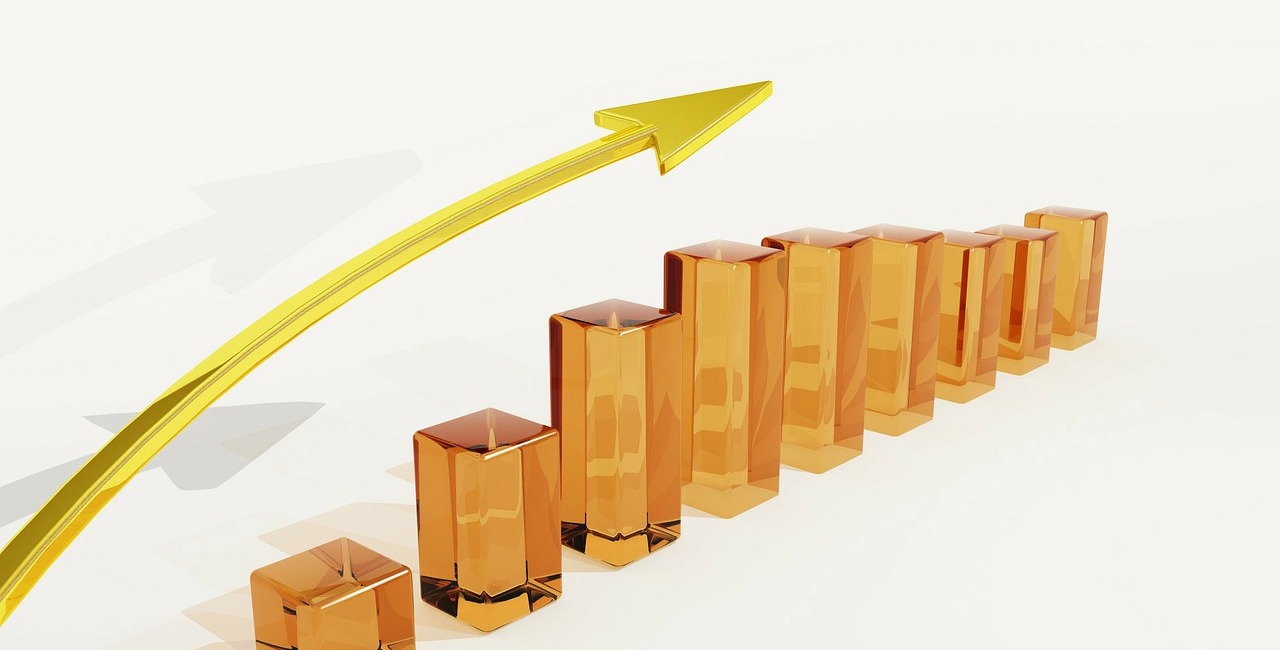 How can you ensure your business finances are under control? 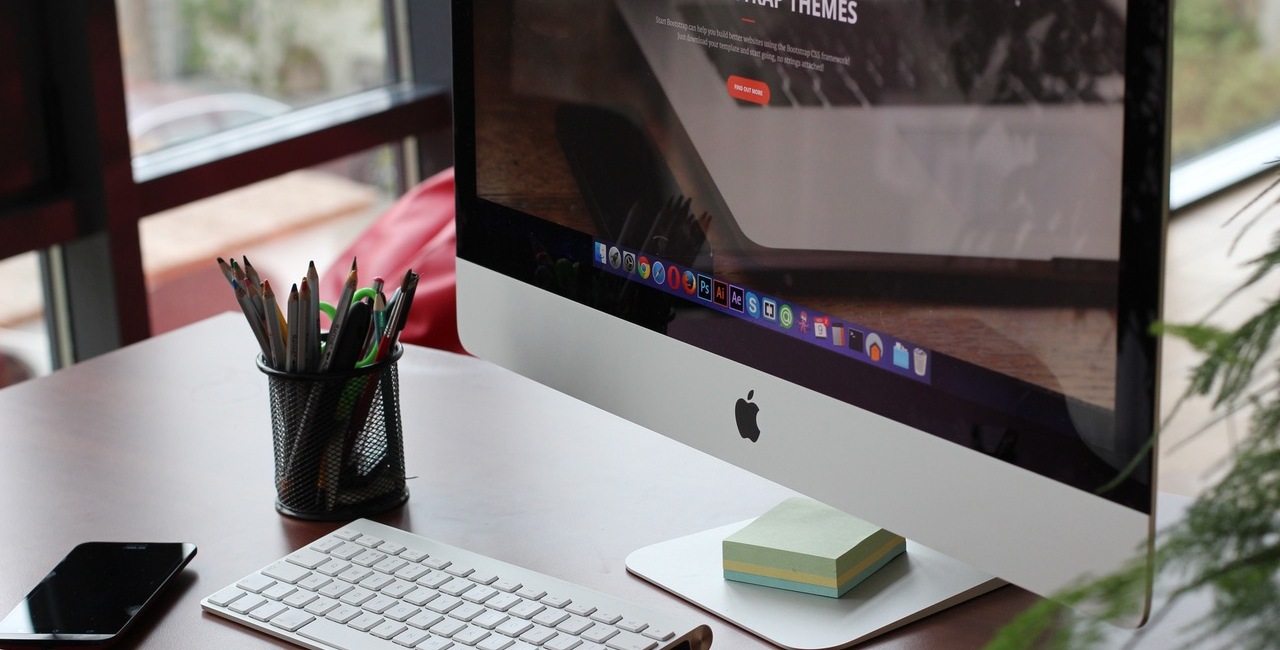 How to get your finances on track in 2018 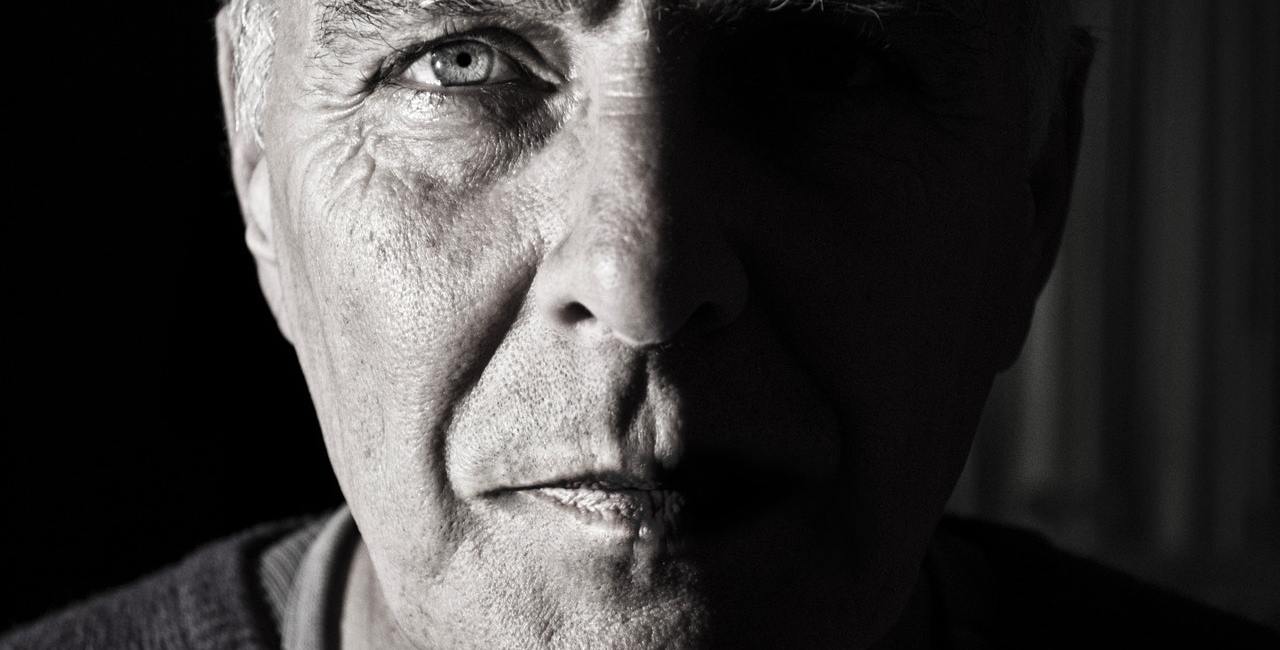 Do More For Your Heart: How to Be Heart-Healthy As You Age