TechHow to get help for your speeding fines this year
Tech

Do you know what the most common type of traffic infringement is? That’s right, it’s the humble speeding ticket, and you’ll find that NSW has some of the heaviest penalties around for people who have a heavy foot. This includes demerit points (even double demerits during periods of high traffic like holidays), larger fines, and both immediate and automatic suspension periods for the worst offences.

These types of mistakes were once viewed as a minor indiscretion, but the police have been aiming to make roads safer over the last few years, and have clamped down on those who speed. This means that those who would have just got a slap on the wrist are now facing losing their license, financial hardship, and sometimes even losing their job (especially if they use a car to get to work and don’t have access to public transport) or need a license to work in the first place.

You may assume that if you get caught speeding you’ll automatically need to suck it up and pay the fine, while accepting any other consequences like losing your license, but this isn’t the case. If you have a feeling you weren’t actually going as fast as the police say you were, or you’re adamant that you weren’t driving at a certain speed, you’ll find that you may actually be right. 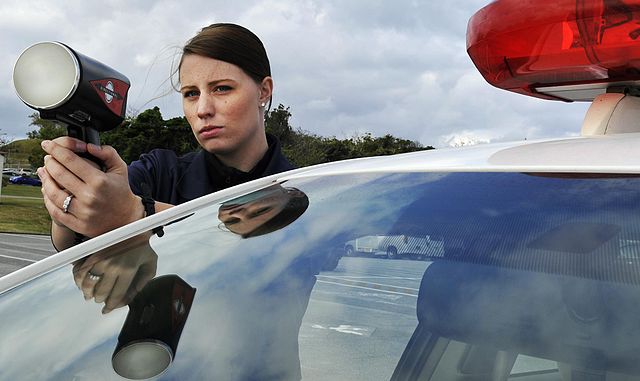 Few people are aware that you can actually challenge speeding fines in Local Court. For big speeding offences, you’ll actually have to attend court instead of receiving an infringement notice and since you’ll be actually showing up at court, you’ll need to enter a guilty or not guilty plea.

It’s a good idea to remember that you’re innocent until proven guilty, and speeding allegations can be successfully defended. It may cost more money than your fine, but if you need your license in order to get to work or perform your job, or can’t afford the demerit points, you’ll find that it’s worth getting legal advice from an experienced lawyer so you can find out your chances of success.

If you’ve received a fine and you’re sure you weren’t actually going as fast as the officer alleges, be sure to contact Prime for speeding fines in NSW. Their experienced lawyers can help you fight the charges in one of two ways.

The first option is to defend the charge as an honest, reasonable mistake, while the second option is to challenge the alleged speed that you were driving.

It’s important to remember that while you can defend the charge of exceeding the speed limit, it doesn’t count if you were under the mistaken impression that the limit was higher than it actually was. One of the most common ways to defend this charge is if you were using cruise control. Once your speedometer is tested and a mechanic has found that it wasn’t calibrated properly, you can defend yourself based on the speedometer showing you the wrong speed.

If you need help with your speeding fines, don’t hesitate to get in contact with Prime this year. 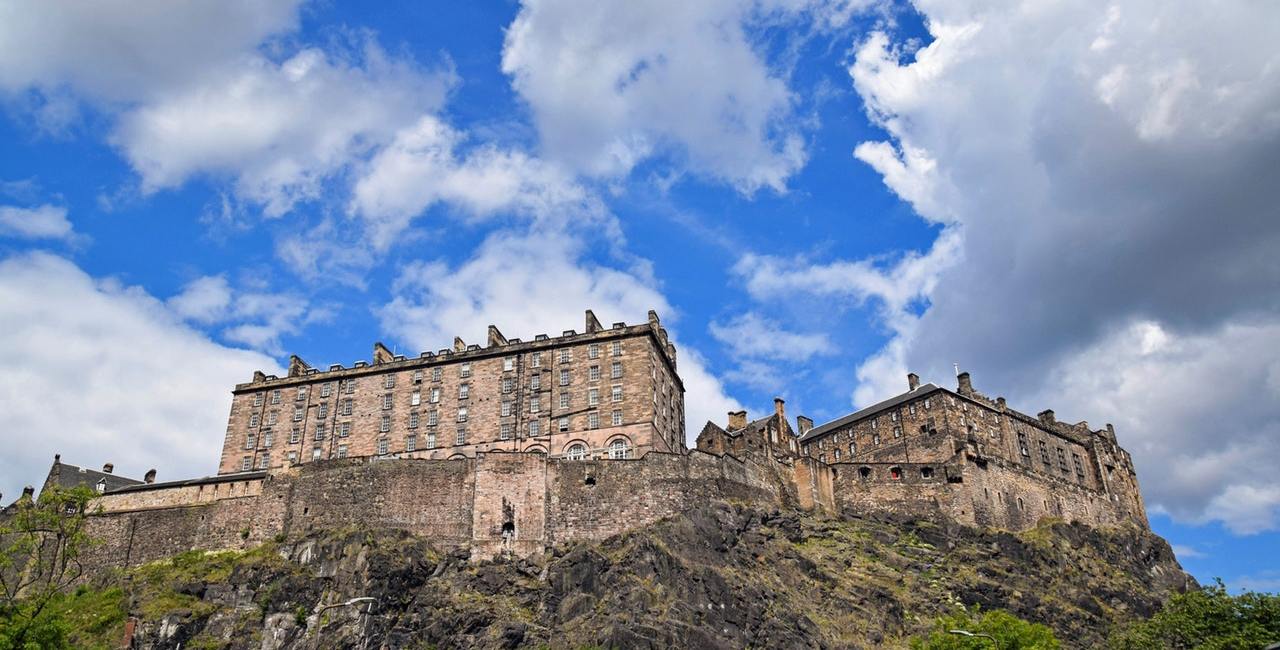 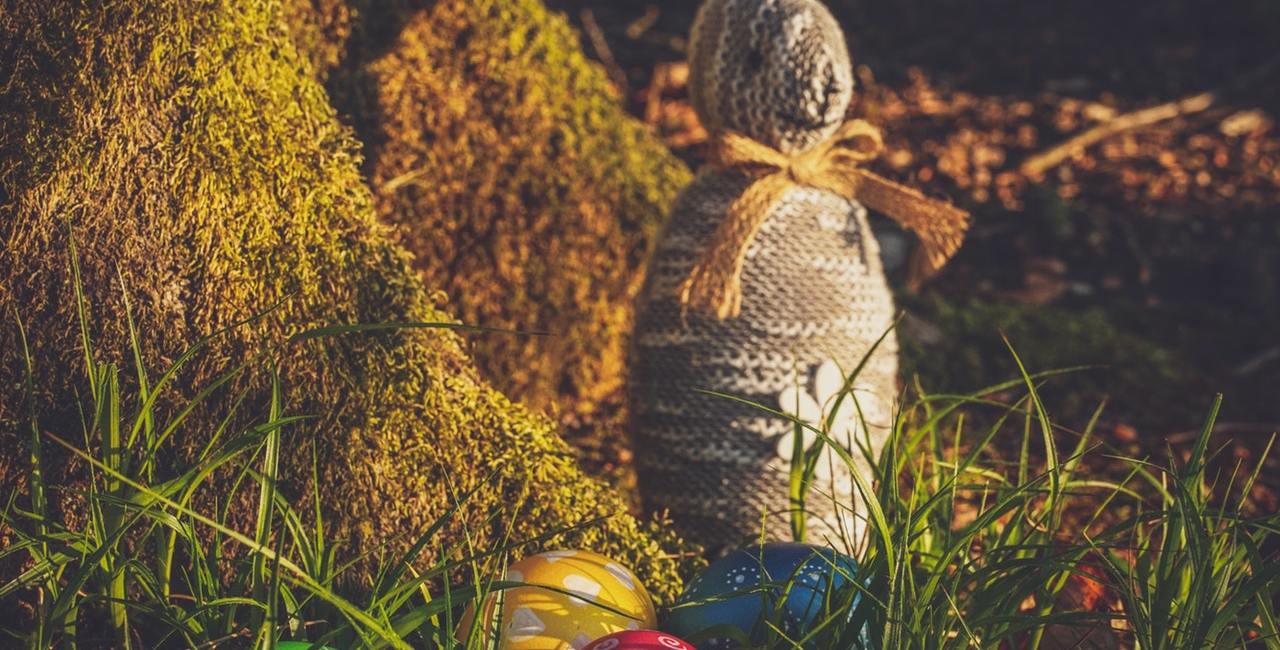 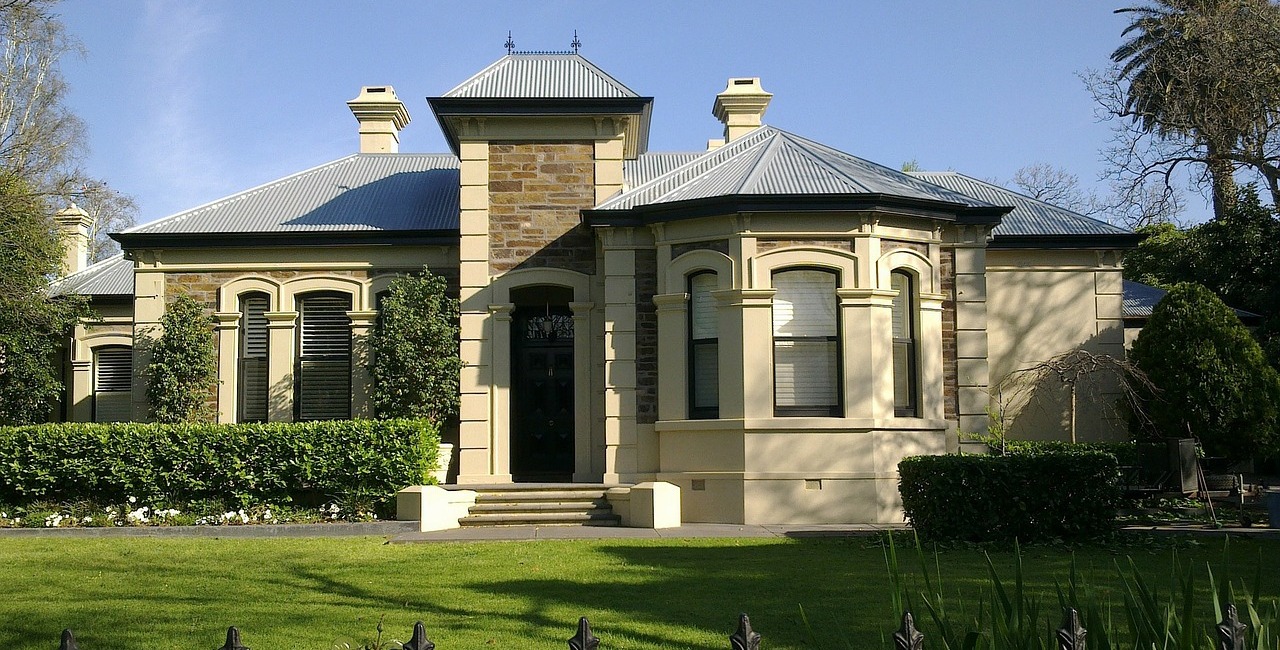 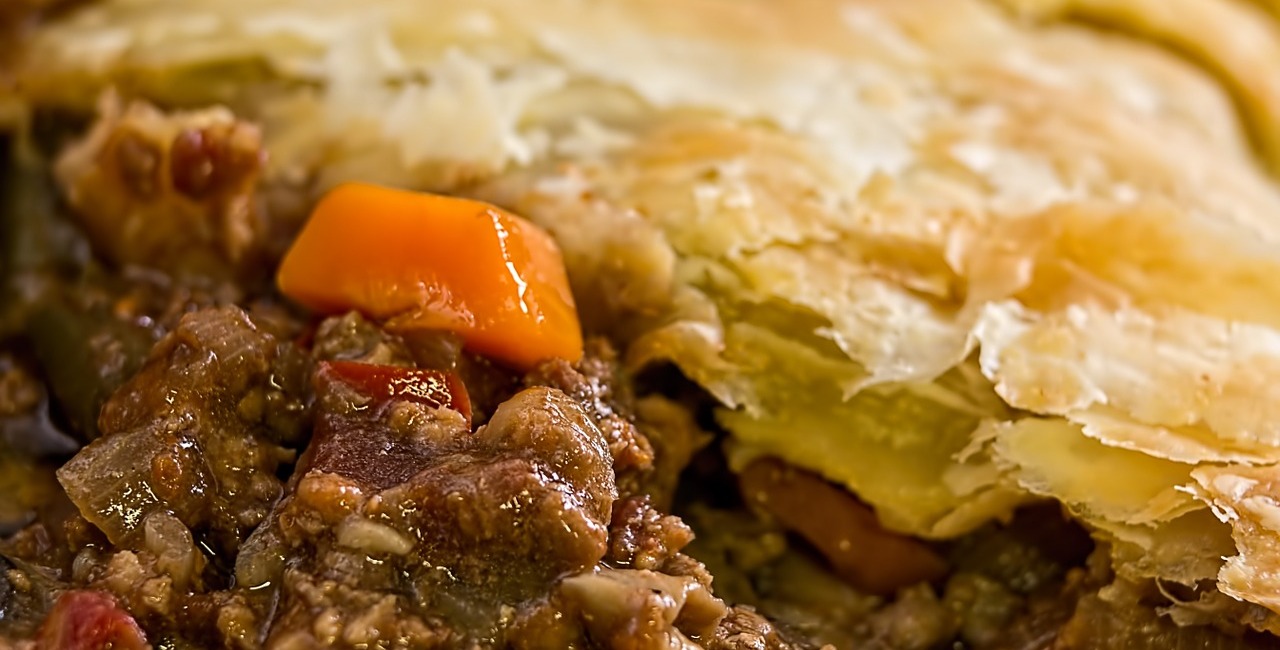 Why you should try Australian Food